How to Bounce Back When They Say No

Whether someone has rejected your offer of a first date or a fifth date, that "no" is tough to hear. Difficult though it may be, you don't need to let that rejection discourage you. Keep reading for tips on how to bounce back when they say "no."

Why Are You Getting a "No?"

They say that for every "yes" a salesperson hears, they hear "no" 99 times. Hopefully your dating history isn't quite so discouraging, but even so, the negative responses can be hard to handle. If you are routinely rejected, then it's time to pinpoint the problem. So why are you getting the "no's?"

You're Not Asking Out the Right People

Unlike traditional dating, online dating lets you meet a lot of different people. Far more than you would otherwise. Obviously this is a great thing! However, too many of our members take the "traditional dating" mentality and try to apply it here. In an effort to try to make a connection with one person, they cast too wide a net. Rather than targeting a few people with whom they might share some interests, they send a message to anyone and everyone that they can.

Make sure you're connecting with the right people and take full advantage of the lifestyle sites. Messaging 10 people that you may be compatible with is likely to yield better results than messaging 90 people that you probably won't be.

Your Messages Are Too Generic

"Hi! I saw your profile, and I wanted to see if you'd be interested in getting drinks sometime."

See what's wrong with that? It's impersonal. You haven't mentioned anything about their profile or interests. You haven't attempted to engage them in a conversation. You haven't even introduced yourself.

If you're sending out 40 identical messages each day, that may be your problem. If you've expressed interest in someone, they're going to want to know why. A personalised message is far more effective than a generic one, so when you send a message, write directly to that person and follow these guidelines.

Have you ever been out on a date with a bitter person? Someone who, despite believing that they are entitled to a romantic relationship, has been unlucky in love? Unfortunately, these people often go into dates with a pessimistic attitude, as if they're expecting that the date won't end on a positive note. Maybe they're sarcastic, maybe they're whiny. Either way, an evening with them isn't much fun.

Alright, it's time to get honest. Yes, rejection hurts. But here's the thing: it's part of the whole experience. Resist the urge to become bitter and assume that any dates that you do go on will end poorly. Instead, treat every date as though it was your first and you have no reason to expect that it will be any less than wonderful.

Your Profile Isn't Doing Its Job

A good profile will give others a glimpse of who you are and what you're interested in. Obviously, it has a pretty important job, but unfortunately, many people have a difficult time describing themselves. Take another look at your profile and make sure that it accurately conveys who you are. If you're stuck, enlist a friend to help you.

So how do you bounce back when you don't get the answer you were hoping for?

DON'T Try to Change Their Mind

Have you ever seen someone get rejected, and in an attempt to preserve their own dignity, they try to convince the person to change their mind? This is such a bad idea for several reasons. It's creepy and manipulative, it comes off as pitiful and ultimately, if someone isn't interested, do you really want to work hard to make them interested?

Don't let a single experience with a single person discourage you from finding happiness. Just because it didn't work out with that person doesn't mean that the next person you message won't be a great match.

DO Use It as a Growing Experience

What went wrong? Was it just a bad match? Did you do or say something that your date found off-putting? Is there anything that you can take away from the experience that will improve your future interactions with other online daters?

DO Take Another Chance

If you must, take a day or two to lick your wounds, but then give it another try.

Are you ready to bounce back after hearing "no?" At Love2Date Singles, its simple to find online daters who share your hobbies, interests and relationship goals. Signing up is free, so create your profile today. 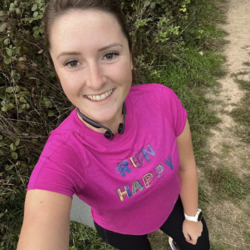 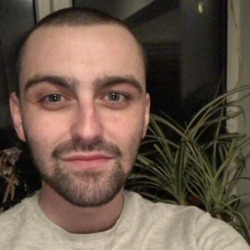 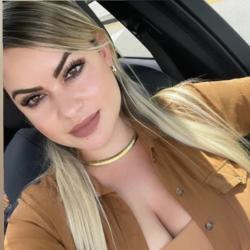 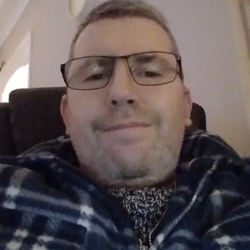 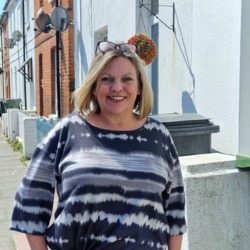 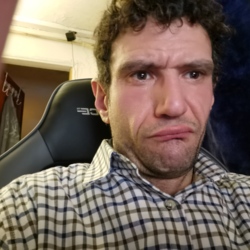 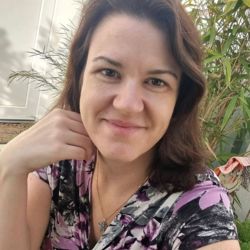 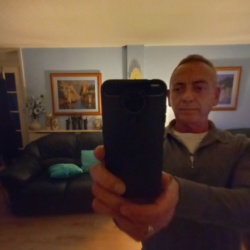 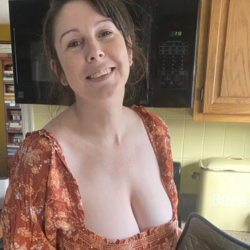 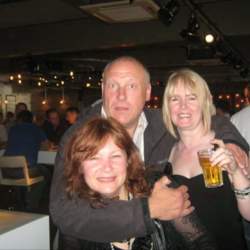