Is She Playing Hard To Get?

There's a reason dating is often referred to as a game, and knowing the rules is your key to success. Unfortunately, those rules can be hard to recognise, and it may even seem like they change with the situation.

For example, a common complaint among men is that it's difficult to know whether a woman is playing hard to get or if she truly isn't interested. Keep reading for a woman's perspective on how much effort you should put into connecting with someone who is acting uninterested.

There are currently a few articles floating around the internet instructing men how to approach and engage a woman who does not appear to be open to conversation. While some are obviously satirical, others seem sincere in their attempt to help their poor, clueless readers.

Here's the thing. In spite of what many romantic comedies would have you believe, most women do not go out in public hoping that their Prince Charming will find them and sweep them off their feet. In fact, a lot of us prefer to be left alone. Some women go so far as to wear headphones when they're out and about in an attempt to ward off unwelcome attention. This is confusing to many men. Generally speaking, men welcome attention from women that they don't know, and it's difficult to understand how a woman wouldn't feel the same. It rarely occurs to men that their unexpected and unsolicited attention isn't charming, but it can actually feel unnerving and even threatening.

Most women aren't offended or uncomfortable with normal interactions while they're out in public. And if your innocent comment that you read and loved the book that she's currently checking out at the bookstore leads to a lunch date, then that's great. But if you have the nerve to approach a woman who is sending off every "leave me alone" signal possible, she's not playing hard to get. In all likelihood, she's just not interested.

The Rule of Two

The rule of two is simple: if you get rejected twice, then it's time to move on. Say that you've been talking to her for a few minutes and it seems to be going well, so you ask for her phone number. Perhaps she doesn't give you a direct "no," but gives some kind of coy non-answer instead. Is she uninterested, or is she playing hard to get? At this point, it could go either way. If she continues to engage in conversation and you still feel like she's giving every indicator that she's interested, go ahead and ask again. This is the time that counts. If she gives you her phone number, then you can bask in your success. If she still isn't giving you a way to contact her in the future, then it's time to move on.

Why is the rule of two so important? Because most women are polite to a fault. In fact, study after study has shown that even if a woman feels that she is in danger, she'll continue interacting with the person she feels threatened by just because she doesn't want to be rude. While a woman may not feel threatened by your interest, she may or may not be interested in getting to know you. However, either way, she may continue to engage with you just because she doesn't want to be offensive. Unless she's obviously uncomfortable, has tried to wrap up the conversation or has flat out told you to leave her alone, go ahead and keep talking to her. But if you ask her out two times and she still has not given you a solid "yes," then you can be pretty confident that she isn't just playing hard to get.

One of the best things about the rule of two is that it works no matter the situation. Whether you're asking for contact information, a first date, a second date or anything else, the rule works.

Meeting other singles is difficult, and gauging someone's interest in a relationship can be an especially unique challenge. Fortunately, online dating can take the guessing out of the dating game. By signing up for a free account, you can be sure that you only date people who are actually interested in a relationship with you. You can even join a couple of our lifestyle sites, which will enable you to connect with other singles who share your background, interests and relationship goals. 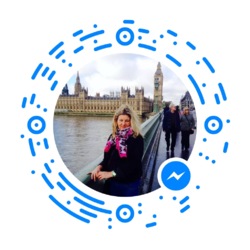 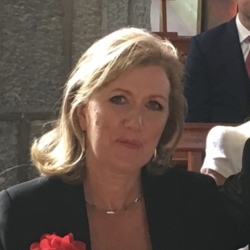 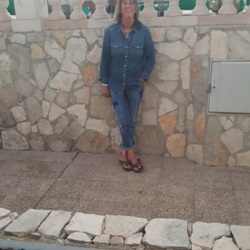 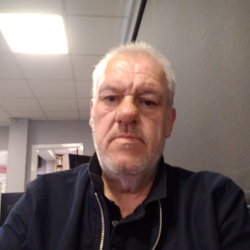 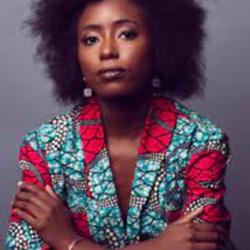 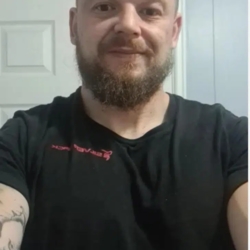 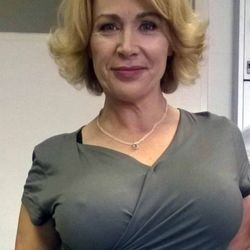