Polish Dating: Getting to Know Your Polish Date's Culture

Love can conquer all, but there are some things - namely, different cultural backgrounds - that may refuse to go down without a fight. Dating someone from another culture is different than dating someone who shares your background, and a successful dating relationship hinges on learning to identify and navigate those differences.

Poland has always been at the crossroads between Eastern and Western culture, and the duality between tradition and modernism can be difficult for an outsider to grasp. If you're dating a man or woman from Poland, you won't want to miss this quick guide on Polish dating.

While the culture in Poland is quickly becoming more modernised as more foreign-raised Poles are returning home and more international companies are setting up shop, traditional gender roles have held fast. Men and women alike tend to make a traditional approach to manners. If you are dating a Polish woman, she will likely expect you to open the door to allow her to pass through first, and she will probably be unprepared to pay for her meal. On the other hand, a Polish man generally considers himself to be the provider and leader in a relationship. He may expect to be the initiator, and will not likely appreciate a woman who takes it upon herself to make the first move.

Bottom line: when dating a Polish man or woman, taking a more traditional approach to manners and etiquette is the best course of action.

Manufacturing small talk on a first date can be nerve-wracking, especially if you're with someone that has a different cultural background. Fortunately, Poles are generally known for being direct communicators. Unlike some people from other Eastern backgrounds, they're not likely to keep their opinions to themselves out of fear of being offencive. Honesty is a trait that is valued, and most Polish men and women will have no problem saying what they are thinking.

However, Polish culture also places an emphasis on expressing opinions in a diplomatic way, especially in a newly established relationship. Poles tend to be sensitive toward the feelings of others and allow that to guide them in what they do or don't say. Once a dating relationship has passed through the initial phase, your Polish date will feel comfortable speaking more frankly. Simply follow suit, and you won't have to worry about offending your date.

While the majority of people who grew up in Western society seem to become increasingly removed from their families, the opposite holds true for Poles. Polish men and women tend to place a great emphasis on home and family, and their obligation to their families comes first and foremost.

What does that mean for you? If you're fortunate, it means that you'll have plenty of opportunities to visit the motherland, sample their spectacular cuisine and enjoy getting to know your partner's family members.

Are you interested in dating someone from Poland? If so, create a free profile on Love2Date Polish. With members, we make it easy to find Polish singles near you who are looking for friendship and romance. Signing up is easy, so get started today. 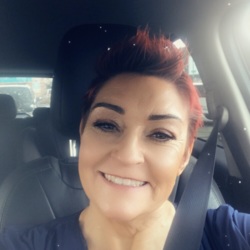 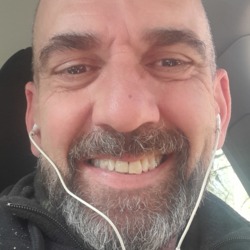 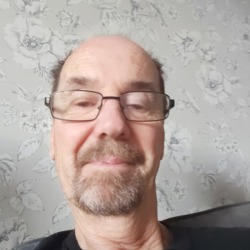 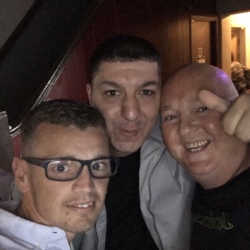 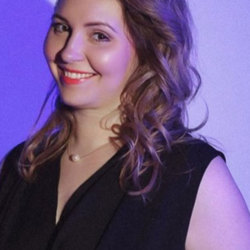 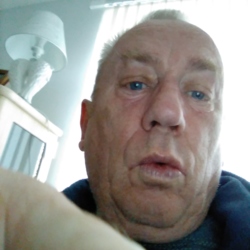